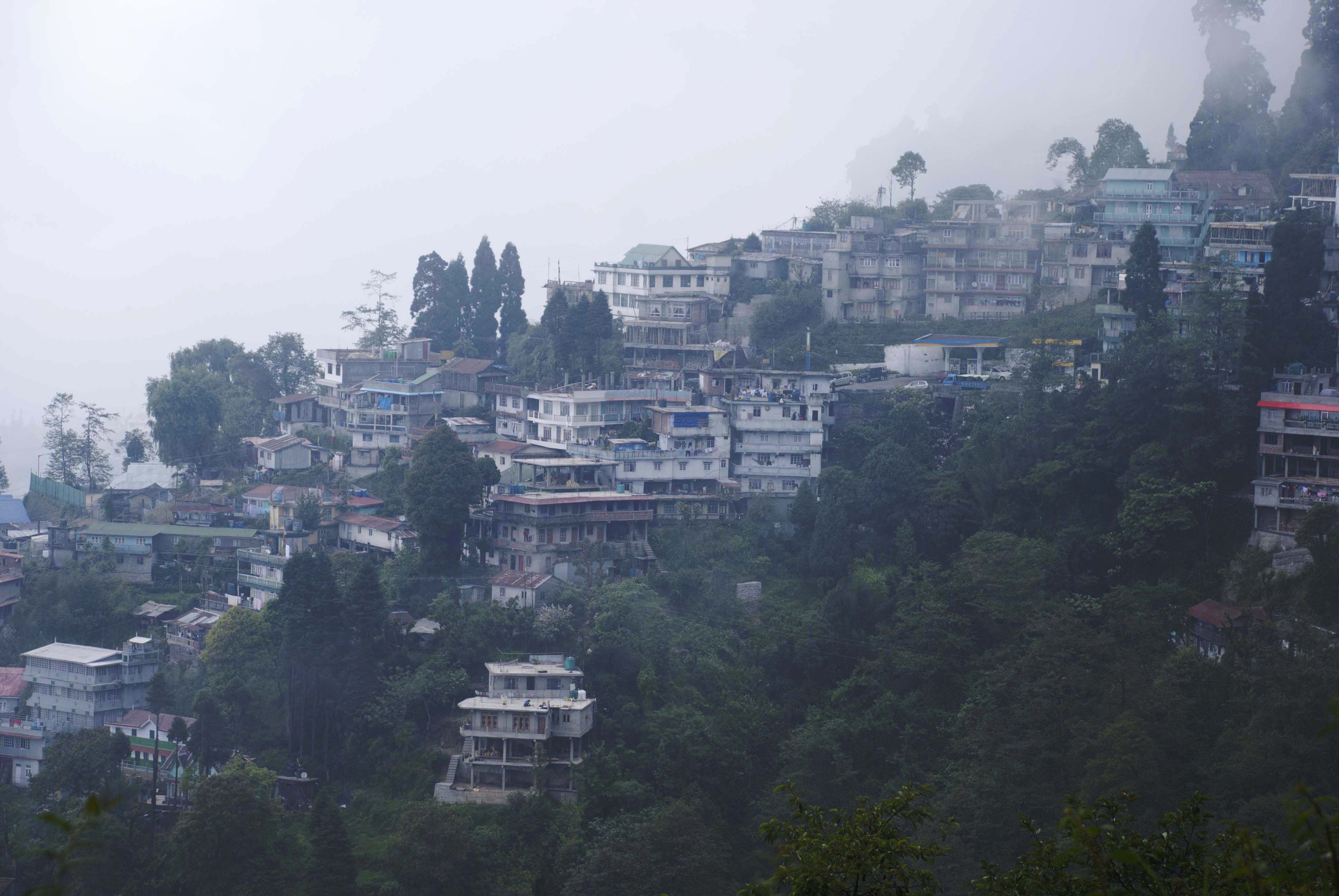 Where is my Darjeeling?

Some of you may remember my travels through India and the deep love and respect I found for the land as well as the people.  So, like many of you, I have been looking for and waiting for my Darjeeling tea this year; to no avail.  So where is it?  What is happening in the land high above the clouds?  I’m afraid it’s politics.  I’ll try and give you a brief overview of what is happening.

The ‘hill people’ – Gorkha – of the Darjeeling area have been wanting independence for a long time. The Gorkha are Nepali migrants, tea workers, who have lived in the region. They want autonomy and not to be part of Bengal – a large Indian state.  The issues are language, land ownership as well as political autonomy.  Ultimately, the people there are demanding to be recognized as Gorkhas with their own land: ‘Gorkhaland’.

I have simplified the issue of course immensely and wouldn’t dream of explaining all of the sides and positions on this issue.  To be quite frank, I don’t think it’s for any of us outside of India, to place judgement on.  It would be yet again another arrogant attempt by the west to meddle in issues more complicated than most want to learn about.  For those of you that do want to read more, The Wire has a good summary of the issues.

What all of this amounts to for the tea world, is that there has been no tea production in Darjeeling for over 70 days at this point.  The conflict is continues.  People have been injured and died in the struggle.  Talks between both sides are ongoing, but no resolution has been found.

I find that these are the times we are all reminded that there are real people behind our cups of tea.  Real people in countries far away, with real struggles.  And although we may lament at not being able to enjoy a cup of First Flush Darjeeling this year, the effect on the tea plantations and the workers dependant on these plantations is far more outreaching. The weakest and poorest are the hardest hit – not those of us missing our cup of Darjeeling.